Do you have a Spanish media file that you need to caption? SyncWords can help!

SyncWords' industry-leading caption automation technology and user-friendly tools enable users, both novices and pros, to create captions and subtitles quickly in both Spanish and English.


Human generated Spanish transcription from expert professionals.

ASR Spanish Transcription for either Latin American or European audience.

Automated and accurate time-stamping to generate properly segmented Spanish captions in approximately half the media run time.

English to Spanish or Spanish to English translation with both automated and human options.

Output captions and subtitles in multiple formats - included in the price of a project.

Access to all features and tools including our Caption Editor. 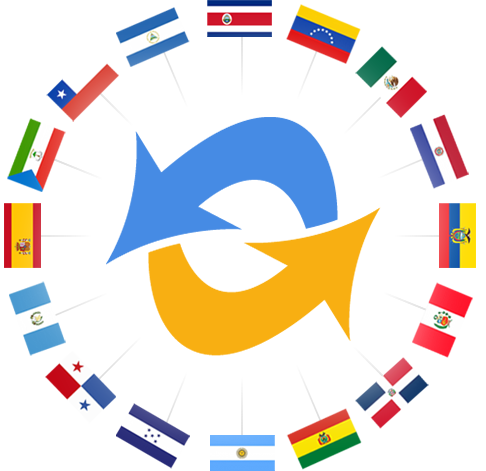 SyncWords produces caption files that can be used for Broadcast, Web, DVD authoring and in most media players.

The new W3C standard for captioning in HTML5.

SyncWords is FREE to signup and try out. We give every new customer 15 minutes toward their first project so you can see for yourself what SyncWords can do for you.

And if you'd like, we'd be glad to show you around. Contact us to request a demo.

Try For FreeRequest a Demo


Call, email, or post in our support channel. We're here to help.
I Have a Question