3 Reasons Why OTT Providers Should Caption and Translate Live Content

OTT Providers that are hell-bent on growing their audience should seriously start captioning and then translating their content into languages for their target audiences.
July 22, 2020
By
Ashish Shah 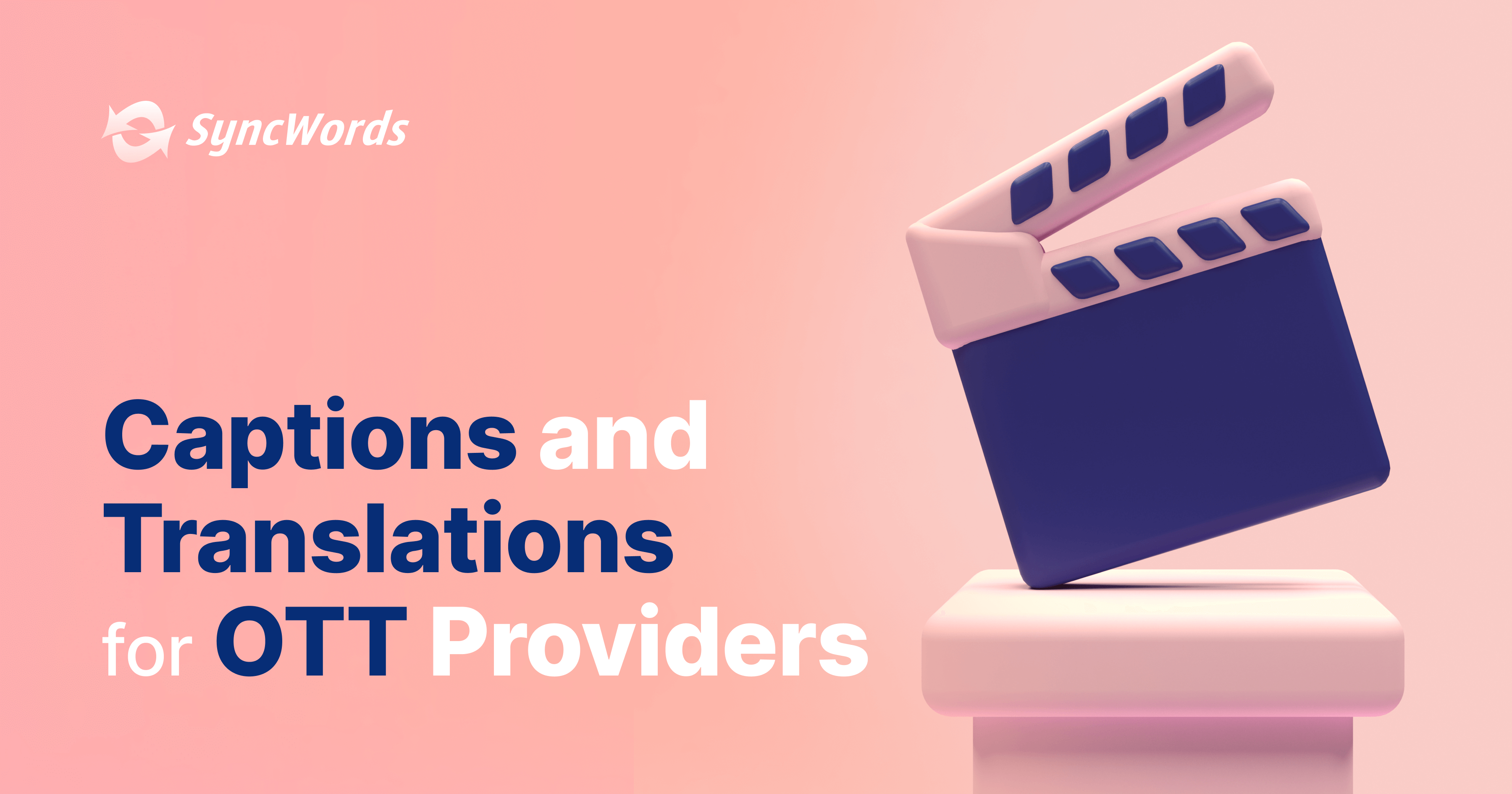 “Cable TV? What is that?” were the words uttered to me by my 15 year old. Clearly, the days of cabled television are coming to an end. Increasingly, audiences everywhere want to access their content at any time, in any location, and on any device. As Over-The-Top (OTT) content continues to dominate the media and entertainment world, many industry leaders are advocating that we start treating OTT and broadcast TV the same way. By 2021, the live video streaming industry could top $70 billion, and is expected to exceed $85 billion by the following year.

While closed captioning has been a mainstay for broadcast TV in the United States, governed and mandated by the FCC, there is no such mandated requirement for Live OTT programming. However, there are compelling reasons why content providers should caption their Live shows such as news and sports events. 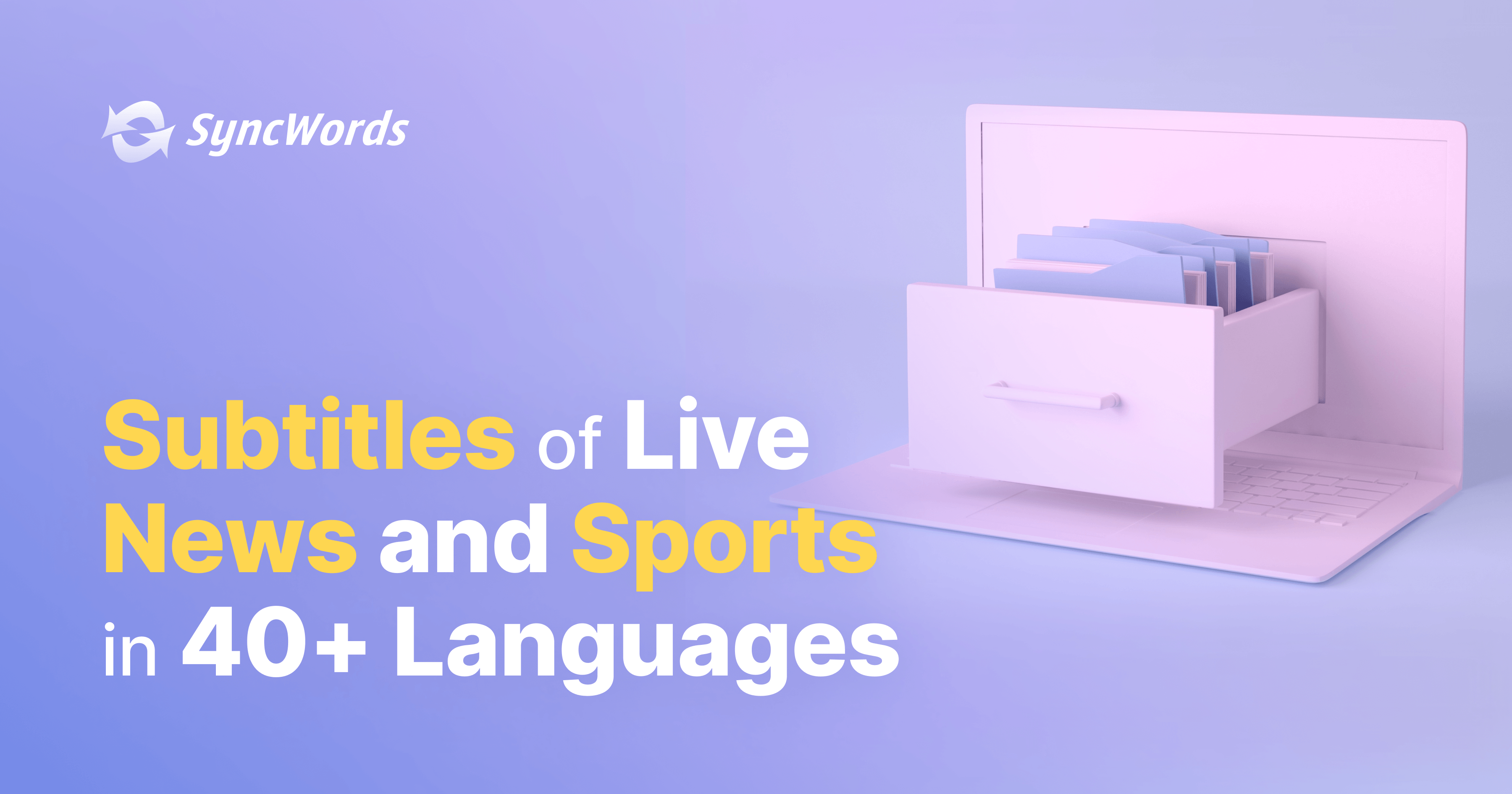 June 30, 2020
By
Len Cartsos
Events
Newsletter Sign Up
Get great insights from our expert team.